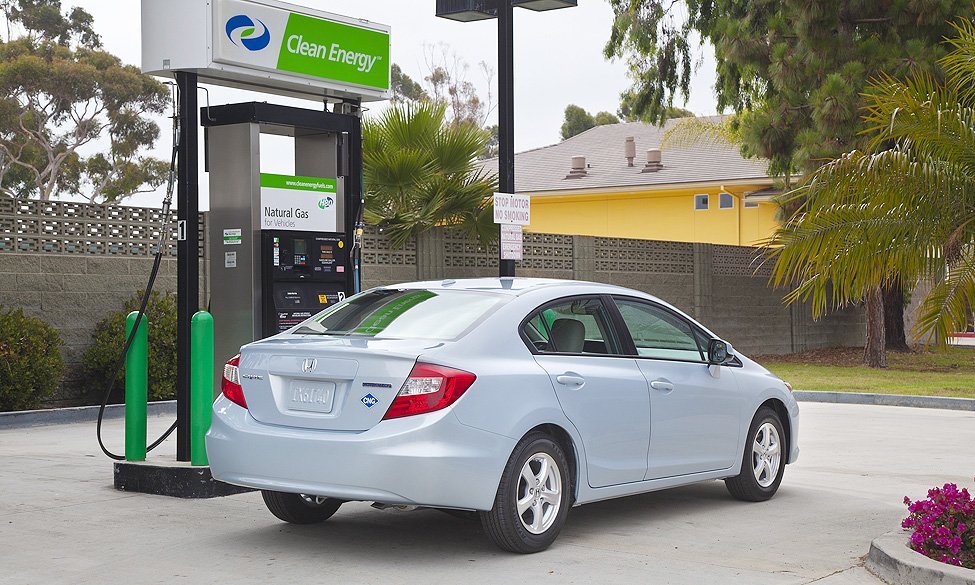 The pros and cons of hybrid car is one of the widely discussed topics since hybrid car is a trend among the new generation vehicles. Hybrid car is the type of car, which utilizes two different energy sources to meet the energy requirement. Even though the hybrid technology was prevailing for many purposes such as train engines and submarines, its well-liked use among the people was begun only with the incorporation of the idea in the motor vehicles. Hybrid car became soon accepted among the customers, however, its increased popularity arise the need for a cross analysis since it is a fact that every factor will have two sides.

To start with the pros of the hybrid cars, the basic technology itself seems to be advantageous. The common hybrid cars use the combination engine of the gasoline and electrical energy, which strongly emphasis on the reduced use of gasoline. In the working, the starting up and low pace of the car is used up with the electrical energy and the gasoline engine will come to the scene in the higher speeds.

The effective computer programs will efficiently balance the switching over process between the gasoline and electrical energy. This really attributes two benefits, gasoline use will be minimum and enhances the energy efficiency, but the required pace can be gained, with comfort. To boost up the efficiency factor, the engine size is minimized and the body is made with light weight materials in an aerodynamic drag reduction design. The appropriate electrical use in the system helps to avoid the environmental pollution by reducing the tailpipe emissions and also assist the energy in maintaining the accessories and backing up in steep slopes.

But, the real advantage is that the electrical energy does not require a recharge since it is automatically recharged with regenerative braking. But, as usual, cons exist for hybrid cars also. The practical viability of the energy efficiency is considered as the major question among the cons. 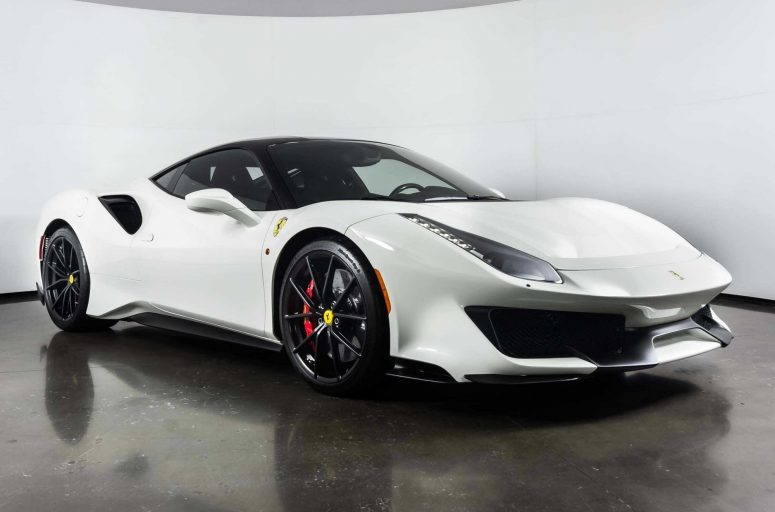 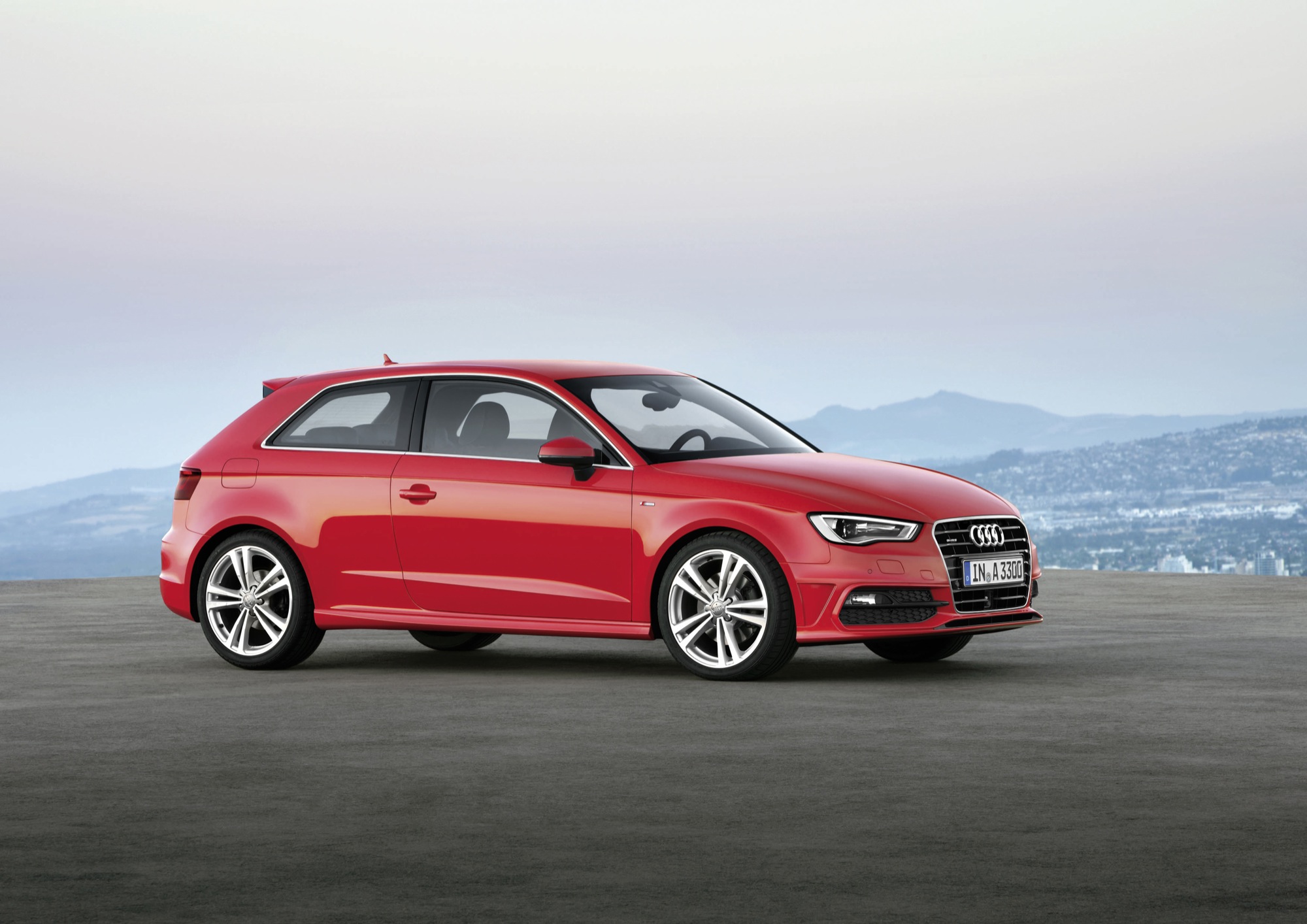 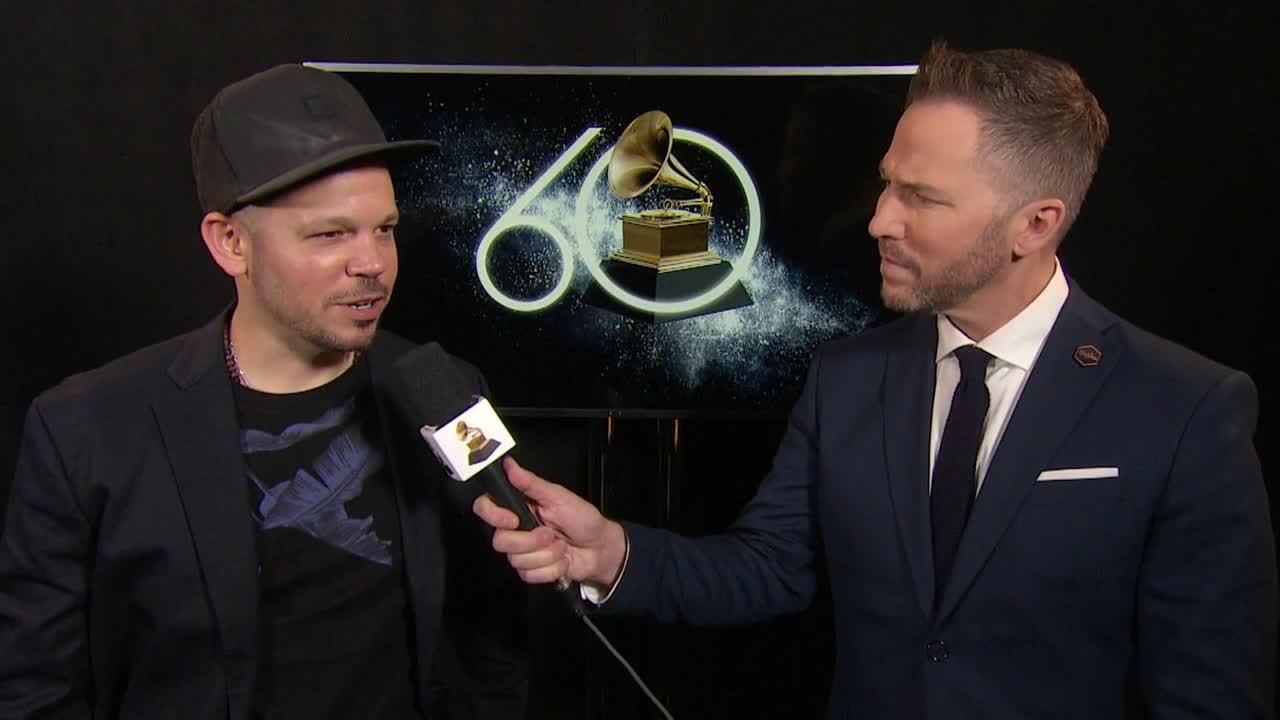