The epic history of Tesla motors that every one of us should know! 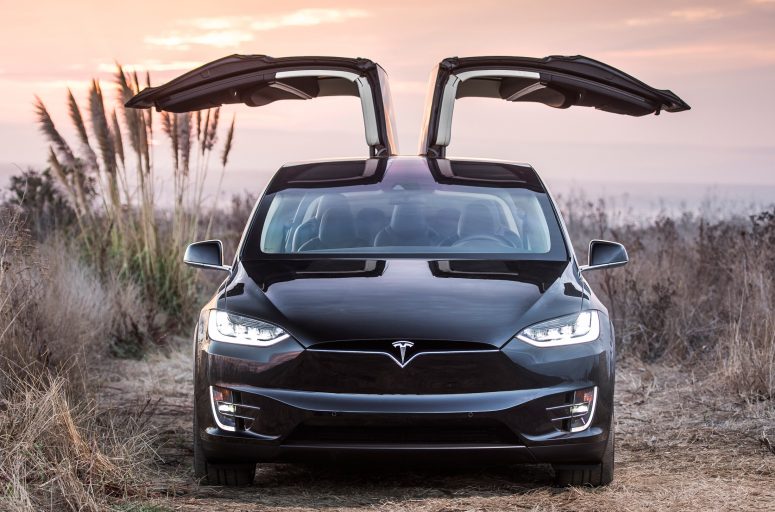 Tesla inc or Tesla Motors is an American company that is developing several automobiles for an extended period. This company was found in 2003 by the American entrepreneurs Mr. Martin Eberhard and Mr. Marc Tarpenning; they prefer naming the company on the name of Serbian American inventor Mr. Nikola Tesla.

The Tesla motors were formed to create an electric sports car for the people. Eberhard was the person who was the CEO of Tesla and trapanning the chief financial officer. There is the fact that we should know that funding for the company was collecting from several sources. Most notably, the PayPal Co-founder, Mr. Elon musk, had contributed more than $30 million to the new venture and helped the company’s chairman with their best beginning in 2004.

Later on, in 2008, Tesla Motors had released its first car that is an entirely electric roadster. Before its release, the company had tested the car that has served them with the results that it can reach 394 km (245 miles) within a single charge and a range unprecedented regarding the production of an electric car. Moreover, you need to know several more essential facts regarding the history of Tesla motors. For serving the readers with sufficient information, we have given the detailed explanation below. Have a look here:-

Some interesting facts regarding the history of Tesla are here:-

Elon Musk joined Tesla in 2004; later on, he has invested $6.3 million in Tesla stocks while the A-series round of investment was going on. Musk has appointed the chairman of the Board of directors of Tesla.

Tesla is the brand that is manufacturing different electric cars, and these cars are serving the uses with the ability to charge the supercar at the supercharger stations. These power stations have been placed throughout the world; soon after the first car release, the authorities of Tesla motors have enabled the users to use it free for life. The users are proficient in getting free charging if the person uses a coupon code while purchasing.

Tesla started getting the attention in the media spotlight in 2013, the CEO of the company, Mr. Elon musk has also got spotlight while unleashing the flagship car Model S. Later on in September 2014, the car hit all-time sales records in the U.S. as it was holding more than 2,500 sales. In Q1 2015 sales, they can reach a new high with 10,030.

Tesla motors have been manufacturing the electric supercars that can be accessed for free for the rest of the lives. The company has provided users with convenience as these chargeable cars will be recharged with the power stations available all over the world. 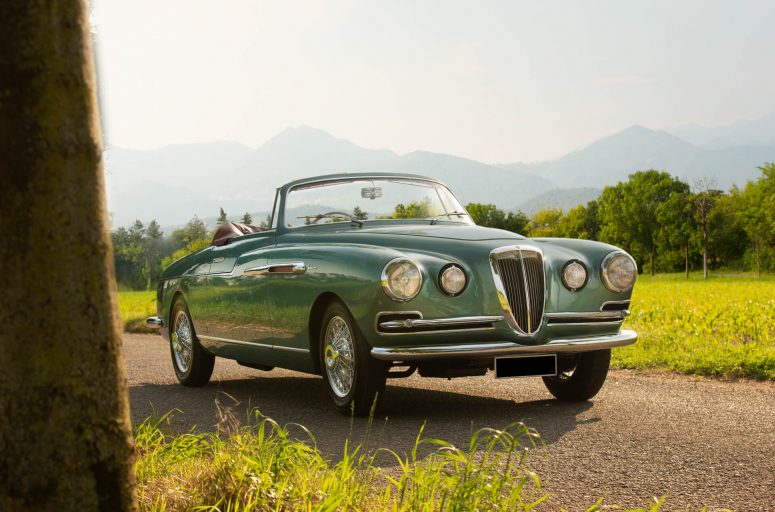 Get to know about the cars that were manufactured in the 1950s! 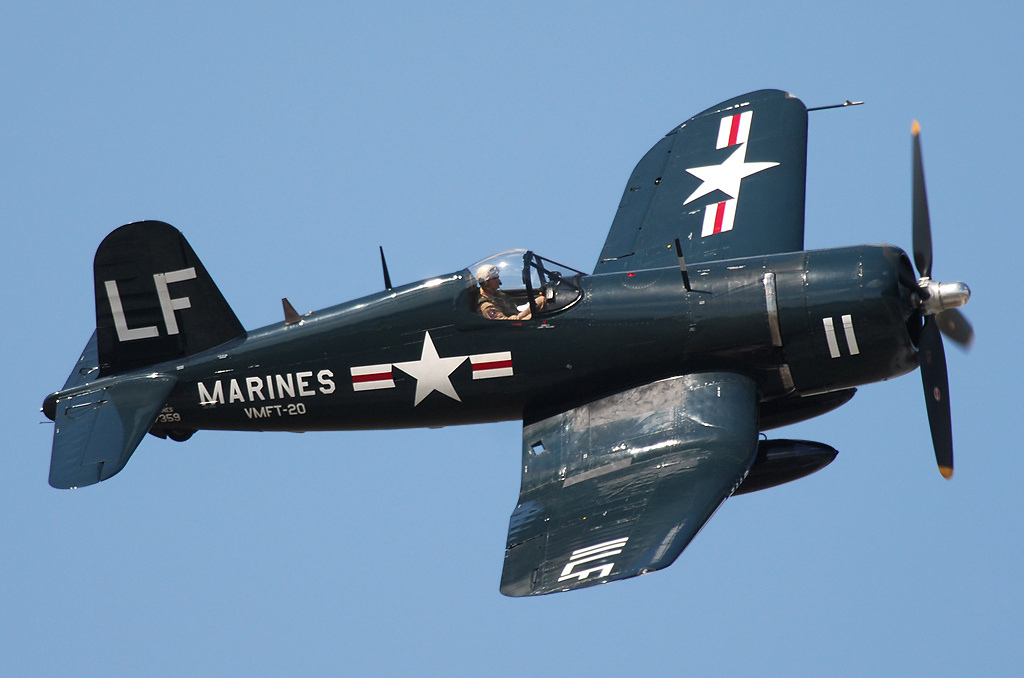 History Of Cars – A Brief History Of Automobiles!